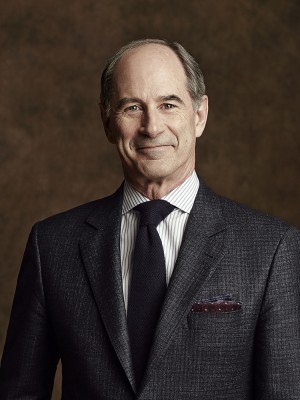 Roger Martin is the Institute Director of the Martin Prosperity Institute and the Michael Lee-Chin Family Institute for Corporate Citizenship at the Rotman School of Management and the Premier’s Chair in Productivity & Competitiveness. From 1998 to 2013, he served as Dean. Previously, he spent 13 years as a Director of Monitor Company, a global strategy consulting firm based in Cambridge, Massachusetts, where he served as co-head of the firm for two years.

His research work is in Integrative Thinking, Business Design, Strategy, Corporate Social Responsibility and Country Competitiveness. He writes extensively and is a regular contributor to: Harvard Business Review’s The Conversation blog, the Financial Times’ Judgment Call column, and the Guardian Sustainable Business. He has written 24 Harvard Business Review articles and published 10 books: Getting Beyond Better (with Sally Osberg); Harvard Business Review Press (HBRP), 2015); Playing to Win (with A.G. Lafley) (HBRP, 2013); Fixing the Game (HBRP, 2011); The Design of Business (HBRP, 2009); The Opposable Mind (HBRP, 2007); The Responsibility Virus (Basic Books, 2002); Canada: What It Is, What It Can Be (with Jim Milway, Rotman-UTP Publishing, 2012); and Diaminds (with Mihnea Moldoveanu, University of Toronto Press, 2009), and The Future of the MBA (with Mihnea Moldoveanu, Oxford University Press, 2008). In addition, he co-edited Rotman on Design (with Karen Christensen, Rotman-UTP Publishing, 2013).

A Canadian from Wallenstein, Ontario, Roger received his AB from Harvard College, with a concentration in Economics, in 1979 and his MBA from the Harvard Business School in 1981. 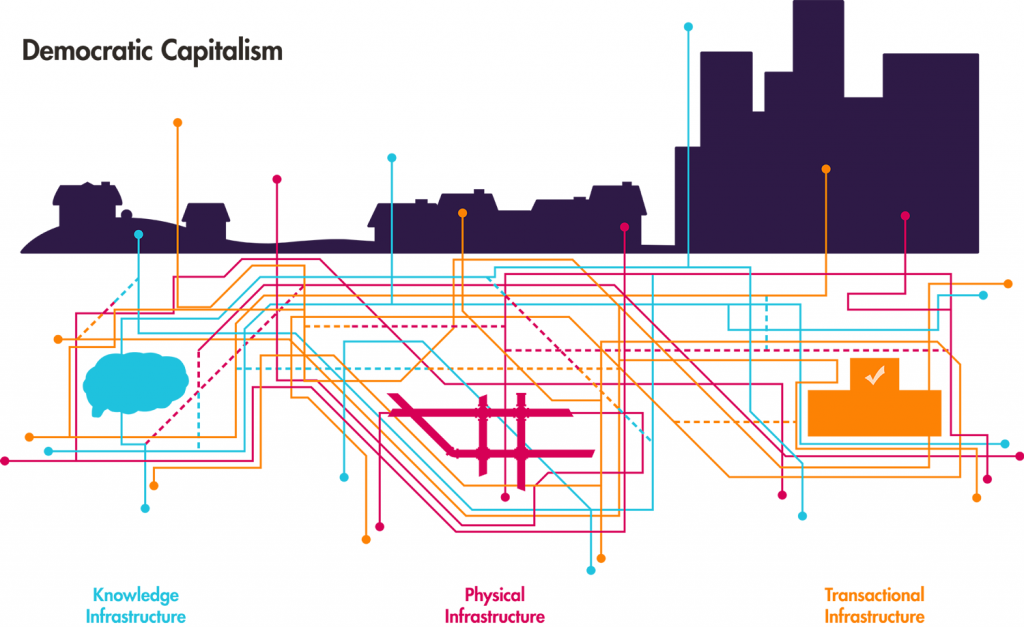 The High Price of Efficiency — HBR Spotlight by Roger Martin

In his landmark 1776 work The Wealth of Nations, Adam Smith showed that a clever division of labor could make a commercial enterprise vastly more productive than if each worker took personal charge of constructing a finished product. Four decades later, in On the Principles of Political Economy and Taxation, David Ricardo took the argument […]

Shiftdisturbers Episode #22: So Long and Thanks for All the Fish

ProsperUS — A Short Film by The Nantucket Project

Activist Hedge Funds Aren’t Good for Companies or Investors, So Why Do They Exist?

Why the U.S. Trade Deficit Can Be a Sign of a Healthy Economy

Rethinking the Altar of Efficiency with Roger Martin

In the Workplace of the NFL, the Players Hold the Upper Hand

How Unilever won over shareholders with its long-term approach

ProsperUS: MPI’s Thinking on the Future of Work

ProsperUS: A short film by The Nantucket Project — Watch the trailer

Management Is Much More Than a Science

Populism is not the problem

The Persona Project and the Future of Democratic Capitalism

What If Investors Who Held Their Shares Longer Got More Voting Power?

How the Attacks on Trump Reinforce His Strategy

Use Design Thinking to Build Commitment to a New Idea

Thoughts from the Drucker Forum 2016

M&A: The One Thing You Need to Get Right

Social Entrepreneurship by the Billions

The Case for Trying (…and sometimes failing)

Getting Beyond Better Course Syllabus

Creativity, clusters and the competitive advantage of cities

Yes, Short-Termism Really Is a Problem

What Economists Get Wrong About Measuring Productivity

How Talent Pulls One Over on the Capitalists

Inclusive Capitalism: The Pathway to Action

Creativity, Clusters and the Competitive Advantage of Cities

A Discounted Rate? The Impact of Discount Rates on Infrastructure

Missing the Mark: How Simple Measures Can Turn Good Intentions Upside Down

A Creativity Imperative for the Future of Capitalism

Under the Bridge: Patent Trolls and the Toll on Innovation

In the Know: A Call for the Redesign of Our Knowledge Infrastructure

Why Does Oil Continue to Fall in Price?

How Can Wall Street Regain the Trust of America?

Long-form census back on lawmakers’ radar

What Threatens the Talent Economy

Want To Make A Difference? Don’t Be A Hedge Fund Manager

Drucker Forum: Have We Reached a Turning Point?

Creating a Better Mix of Rewards for Capital, Labour and Talent

The Dark Side of Efficient Markets

The Rise (and Likely Fall) of the Talent Economy

We Can’t Talk About Inequality Without Talking About Talent

A Brief History of America’s Attitude Toward Taxes

The Fall of the Talent Economy?

In America, Labor is Friendless

How to Win the Argument with Milton Friedman

The Unexpected Benefits of Rapid Prototyping

Ontario in the Creative Age